What does it all mean?

Waking later than usual, I hurried to the kitchen for a strong cup of coffee. I threw open the curtains to check on today's weather and was met by  'a shower of white fire' which made me jump back in astonishment!  What was a single cattle egret doing sitting on my garden wall?

I dared not open the sliding door onto the verandah but instead took this photo through the glass. This one is the best of the three I managed to click off in quick succession before this stunning creature flew off to a tree quite some distance away, and then was nowhere to be seen.
'A shower of white fire' is a phrase from this lovely poem Egrets by Mary Oliver. 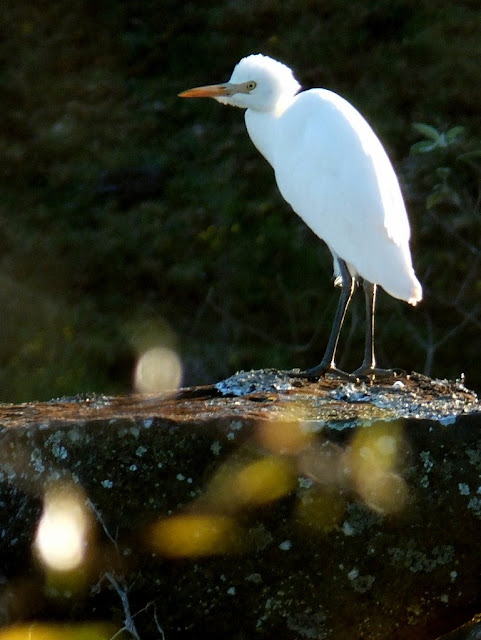 There is much symbolism attached to herons and egrets
from ancient cultures such as Greece, Egypt, China, Native America.
Grace, patience, balance, tranquility, good luck,
or determination, intelligence, independence, resourcefulness....the list goes on.
To be honest, I could do with more than a sprinkling of each one of those attributes!

I searched in vain for the solitary egret.
I looked in the places egrets go, those transitional places between water, earth and air.
No sign of it on a cow's back either, which is where they are often seen plucking ticks etc. 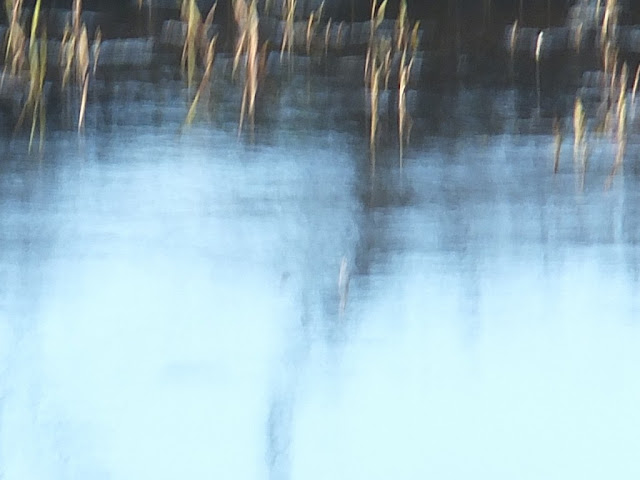 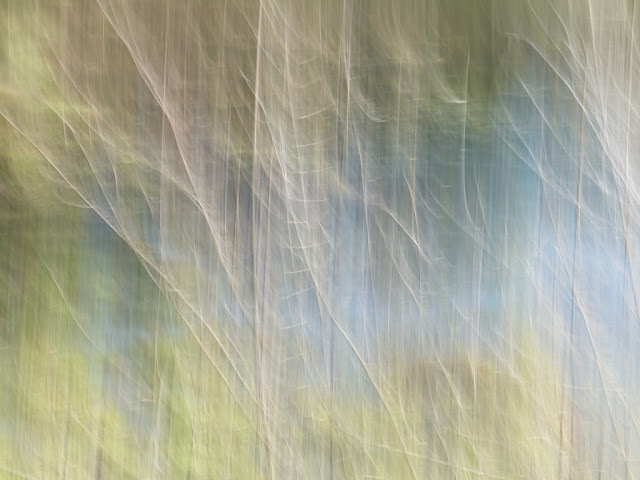 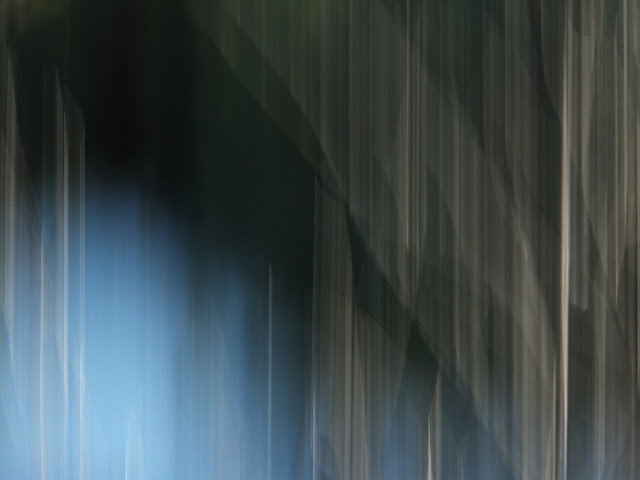 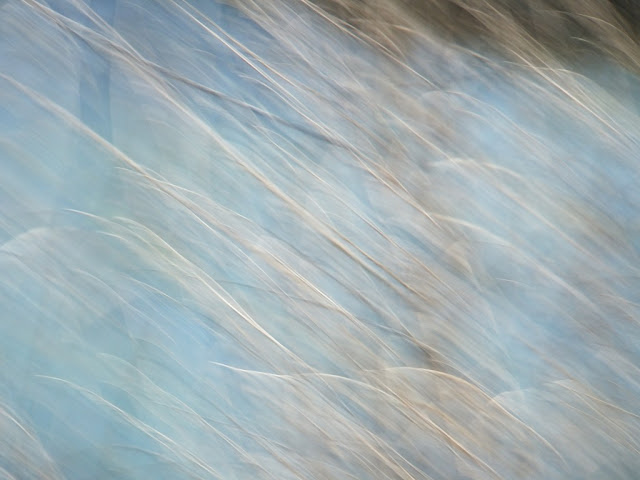 Looking up into the sky as afternoon was closing in.....could it be....is it my egret? 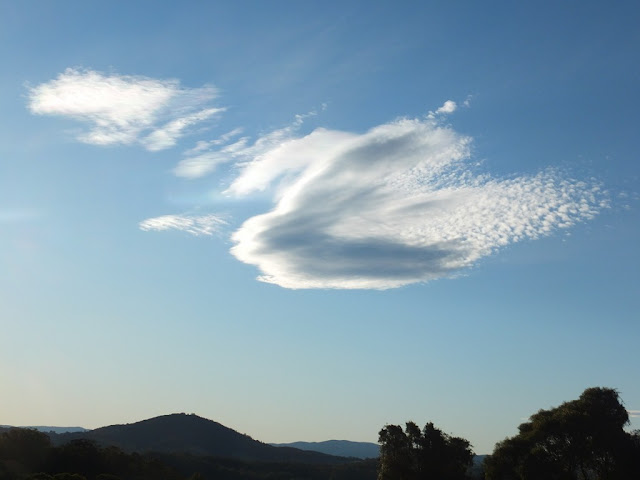 That cloud really was in the sky that day, and I haven't seen the egret any more since then.
I do like to think that we notice things for a reason.
What do you think?
I'm planning on grounding myself firmly on my own two feet,
occasionally treading fearlessly into deeper waters, and delighting in gracefully taking flight.
But I draw the line at picking ticks from a cow's back!

PS.  If you'd like to know more about egrets in Australia this post " Egrets-I've had a few"
from Paula Peeters at Paperbark Writer is informative and fun!

PPS. Here's another poem about Egrets, this one by Australian poet Judith Wright

I love to hear your comments and thank you for taking the time.
I really do appreciate it.